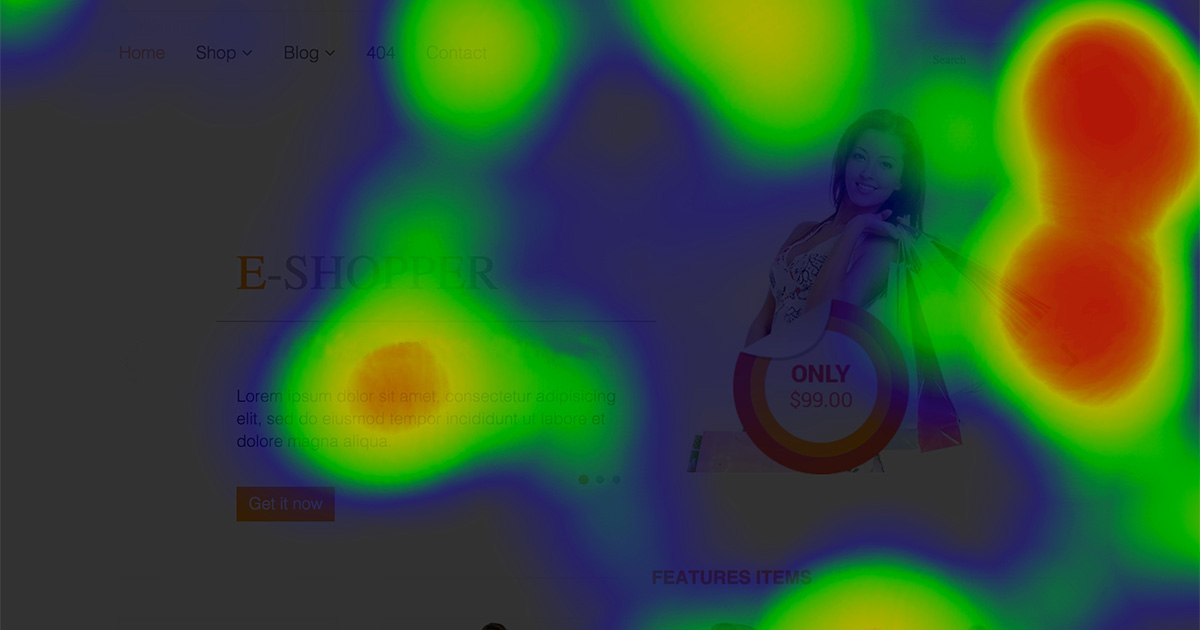 Home » Blog » F-shaped Reading Pattern on the Web: Revisiting its meaning 12 yrs after its introduction

If you’ve got a website, the chances are good that your users are merely scanning your site’s content for highlights. Like it or not, it’s simply the way most people read (or don’t read) on the web these days. And according to the landmark study by Neilsen Norman Group in 2006, most desktop users are reading your site’s pages in an F-shaped pattern. 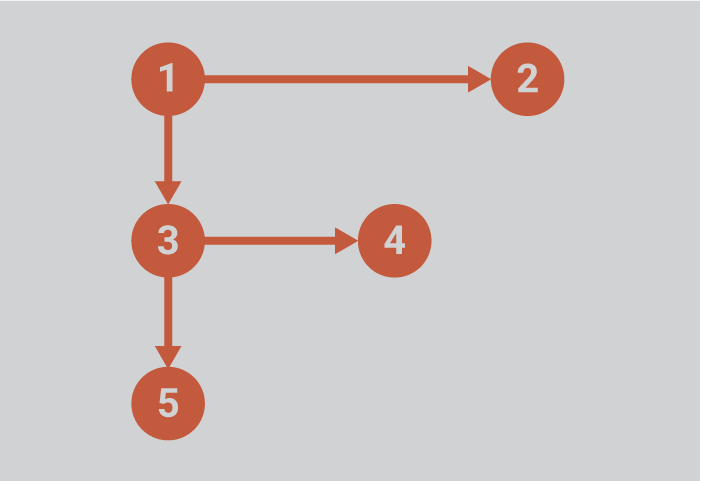 The NNG study not only introduced the F-shaped reading pattern, but was also one of the first to use eye-tracking technology and heat maps for displaying the resulting data.

A possibility, not a rule

Over the last dozen years, much has changed on the web, and in the way the web is being used. These changes are pervasive and wide-ranging—from the devices on which the web is consumed to content design trends, advertising methods, and of course, changes in users’ attention spans.

While the F-Pattern is still relevant and still holds up in many cases, it has a tendency to be over-applied, or applied in cases where it shouldn’t be. As it turns out, it’s not the only pattern we follow.

Other common scanning patterns include:

The Gutenberg Diagram is used to show a user behavior known as reading gravity, the western habit of reading left-to-right, top-to-bottom. It describes a general pattern the eyes move through when looking at evenly distributed, homogeneous information. As a result, this pattern most often applies to text-heavy content. 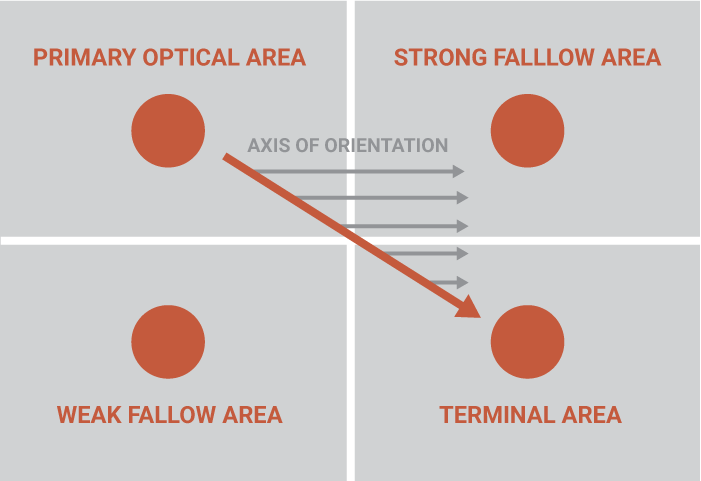 It divides the layout into 4 quadrants:

In the context of print applications, this is sometimes referred to as the Cosmo Principle, and is often put to good use in poster design, particularly scientific posters.

This pattern is sometimes described as a Reverse S Pattern, suggesting more of a curved eye path, as opposed to the hard angled path. 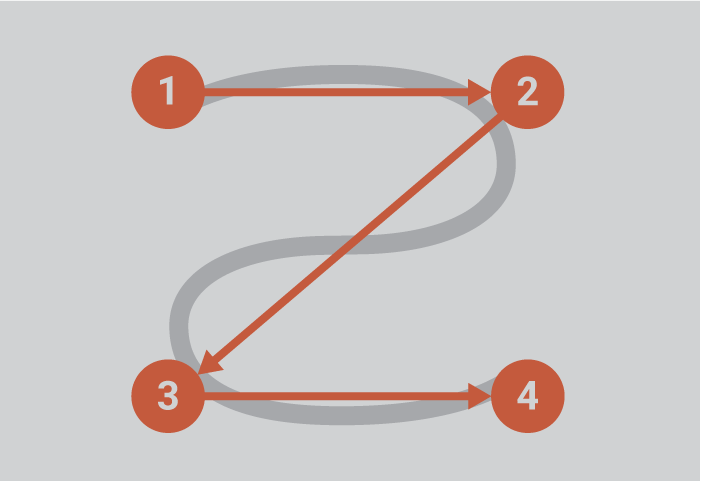 Other reading patterns commonly observed on the web today include:

Why People Scan in F-shaped Pattern

In instances when users do scan in an F-shaped pattern, NNG finds that it’s most often because all the following 3 conditions are present:

It’s important to keep in mind that the last two conditions describe the mindset of most web site users, who merely want to glean the desired information, complete the task at hand, and move on. So, that leaves us with condition #1 —a page with inadequate formatting. The good news is, that’s also the condition that you have control over. It’s up to you to format your content in a way that clearly conveys a hierarchy of information.

It should come as no surprise that the F-shaped pattern is bad for your users and bad for your mission. When people scan in an F-shape, they miss big chunks of content, largely just because of how text typically flows in a column. Those skipped phrases and words are often important , sometimes more so than the words that are read. And more often than not, users won’t realize they’ve missed important content, since they don’t know what they didn’t see.