A climate of controversy

This morning, delegates from the world’s top 16 polluting nations are in Washington DC for a controversial climate change meeting, organized by President Bush. Many across the world are questioning the motives behind Bush’s climate summit, seeing the 2-day meeting as an attempt to undermine the upcoming United Nations Climate Change Conference being held December 3-14 in Indonesia. The White House on the other hand, sees today’s meeting as a opportunity to pursue a “portfolio” of alternatives to than mandatory emissions restrictions. Graciously (sarcasm), they apparently do not object to other countries controlling their own pollution through mandatory restrictions…

Kristen Hellmer, of the White House Council on Environmental Quality, said in an interview with the Washington Post that the president did not object to other countries committing themselves to mandatory curbs on carbon emissions but rejected that strategy for the US.“Diplomats accuse Bush of attempting to derail UN climate conference”, Ewan MacAskill, The Guardian, Sept. 27, 2007

In light of these events, I thought I’d share a new ad campaign I encountered closer to home. The series of ads comes from HealthLink, “a Massachusetts North Shore citizens group working to protect public health by eliminating toxins in the environment through research, education and community action.” The ads are appearing this month on MBTA Blue Line subway cars. 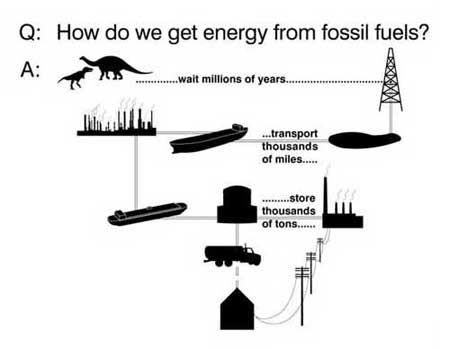 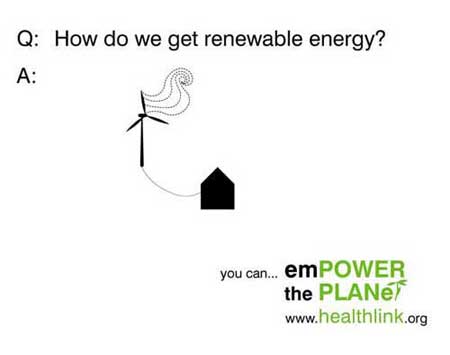 Having had an opportunity to work with HealthLink during my time working with Salem Sound Coastwatch, I fully support this group’s efforts. I applaud their work on this particular initiative, their first real advertising campaign. However, I do wonder if perhaps there couldn’t have been a more effective choice of placement than addressing an audience already using mass transit. Terrific work nonetheless.

What do you think?